Are you thinking to use raid Hornet spray to kill spiders, are you wondering if the spray will actually work and kill the Spider.

Is the spray any good at killing the Spider?

Should you use something else to be killing the Spider?

Yes, raid Hornet spray will kill spiders, But it it not the best spray to kill spiders as there are other sprays that are specifically for spiders.

I use Terro spider killer which you can view here, you can use this spray indoors and outdoors and will also kill other insects. How To Use Raid Hornet Spray

Before you use raid Hornet spray there are a few things you need to follow.

Follow these steps to use the Hornet spray safely and effectively. 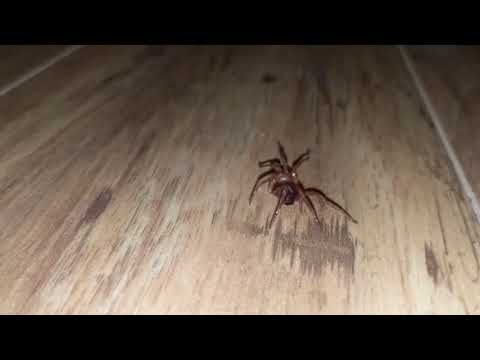 What Spray Is Recommended To Use To Kill Spiders

I use Terro spider killer which you can view here, you can use this spray indoors and outdoors and will kill other insects such as ants roaches scorpions ticks and silverfish.

Some tips for using these sprays are as follows

It will typically take up to 1 minute for a spider to die after being sprayed with raid.

You only need to spray the spider once as the spray will suffocate them to death which could take up to a minute.

You should leave the spider for up to 10 minutes after the spraying to make sure they are dead before being removed.

When you remove the Spider I recommend to wipe the surrounding area with a wet wipe.

Do I Need to Spray Directly On The Spider

It is not required to directly spray the spider to kill it, but the spider does need to come in contact with the spray, The spider will absorb the spray when they walk over it and this will then cause them to suffocate.

Of course the most effective way of killing a spider is to directly spray it if possible.

Yes, Raid will kill all spiders including black widows.